Located just south of the main section of the Alps, the Italian Dolomites are somewhat of a tourist Mecca, offering breathtaking views, peaceful pastures and a step back in history to a time much simpler.  Outdoor enthusiasts have the opportunity to take advantage of nature at its best, while hiking, biking or climbing the beautiful terrain of the region.  But the Dolomites are not just about trails and sightseeing.  The area is rich with culture and is home to a people who are as unique as the territory in which they reside.

The area itself is located in Italy, but is so close to Austria that each village and town have both an Italian and Austrian name.  For instance, San Candido is also Innichen, and Sesto is Sexten.  However, the Dolomites is actually a trilingual region.  Ladin speakers are the minority, however some 30,000 people still use the ancient dialect, which was spoken by the first inhabitants of the Dolomites.  The remaining residents typically speak either Italian or German.

Because there are three different cultures located throughout the region, accommodations have been made to satisfy everyone.  For example, traffic signs are typically bi or trilingual.  In many provinces and municipalities, like Bolzano-Bozen, German and Italian are both considered the official language, and others also recognize Ladin as the third official language.

One of the most noteworthy activities of the Dolomite people is the unique and creative handicrafts that they produce.  It used to be something passed from generation to generation, but nowadays it is taught primarily in specialized schools, such as the Art High School in Cortina.  Students are educated in the art of working with timber and iron, as well as glass, brass and other materials.

Woodcraft is the most prominent skill in the region.  Val Gardena is known as the valley of woodcarvers, and it is here that craftsmen of the area work on brilliant masterpieces.  Travelers to this and other villages, such as Cortina d’Ampezzo and Ortisei, can visit the artists’ workshops and shop for one-of-a-kind souvenirs and works of art to remember their trip.

Other popular skills practiced by the Dolomite natives involve wrought iron crafts, needlecraft, leather embroidering, basket-making and pipe-making.  The Town of Cortina D’Ampezzo boasts highly skilled artisans in all of these techniques, and is known for the ancient traditions and excellent quality items produced there.  Skills such as these are traditions that have been kept alive for centuries, some dating back as far as the Middle Ages.

Aside from the heavily artistic nature of the region, the Dolomites also offers a wide array of culinary masterpieces to please even the most distinguished appetite.  The cuisine of the Dolomites provides a tasty combination of the different cultural influences of the area, from Italian pastas to Austrian strudels and Ladin cakes (called “fortaes”).  This rich variety of food choices lets visitors experience the best dishes that the region has to offer, and arguably some of the most delectable food in the world.

Those craving Italian food will want to sample such things as Tris di Canederli, a kind of soup that contains small balls of bread and sometimes meat, Tris di pasta (trio of pastas) or one of the several game meats like Camoscio (chamois), capriolo (roe buck), cervo (deer), daino (fallow deer), or stambecco (mountain goat).  Austrian treats include apple strudel and Strauben, fried squirts of sweetened butter with bilberry sauce.  And don’t forget the traditional Ladin cakes: “furtaies”, fried with sugar and marmalade, and “sones”, fried with apple.

Wine and spirits are also specialties in the Dolomites, with many of the valleys and villages boasting their own wineries and distilleries.  Reds of the area include Merlot, Cabernet Sauvignon and Cabernet Franc, along with a few local varieties, most notably Schiaval. The whites are Pinot Bianco, Pinot Grigio, Traminer and Chardonnay.  Grappa is a distilled spirit, unique to Italy.  The Dolomites Trentino-Alto Adige region accounts for about 10% of grappa production.  And don’t forget all the delectable coffee concoctions one can partake in when visiting the Dolomites.  From cappuccino to lattes, the area serves dozens of different coffee treats, including “Café Corretto,” a popular after-dinner drink.  Between 80 and 90 US proof, it is a fiery but tasty beverage!

Whatever your taste buds desire, remember that the food prepared in this region is simple yet delicious, and quite hearty so bring your appetite and be prepared to savor some of the most savory wines and coffee drinks on earth.

The Dolomites offers some of the most amazing and breathtaking views, along with endless outdoor activities for the adventure traveler.  But beyond the beautiful trails and valleys, there is a deep routed culture rich with tradition and history.  Visitors can experience a little piece of the past when they witness handcrafted masterpieces, hear ancient languages spoken around them and savor the delectable tastes of traditional dishes that have been prepared the same way for centuries.  A trip to the Dolomites is not just a sightseeing adventure, but a chance to experience the unique and truly magnificent culture of the people who live there 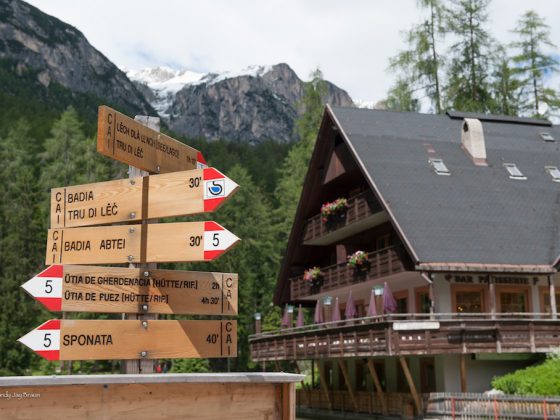 The Ladin Valleys Of The Dolomite Mountains 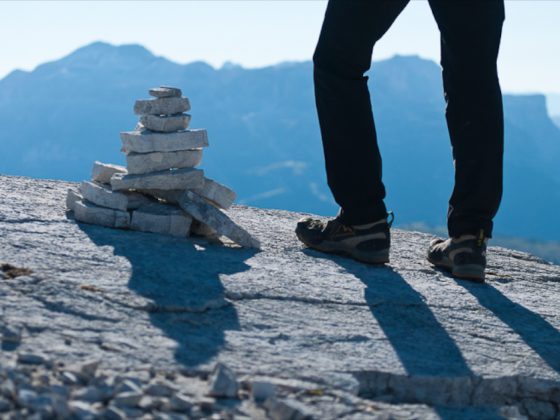 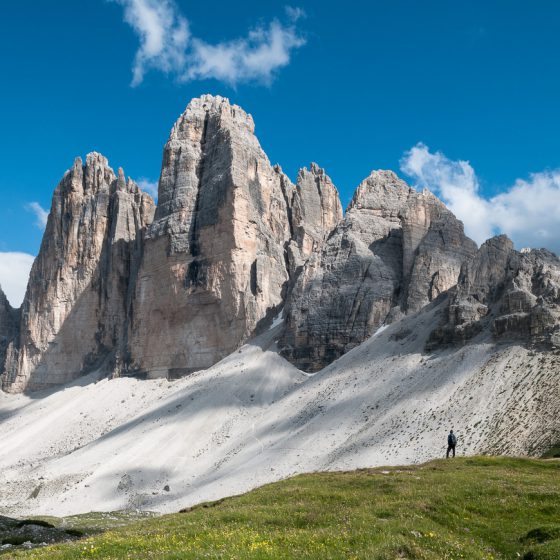 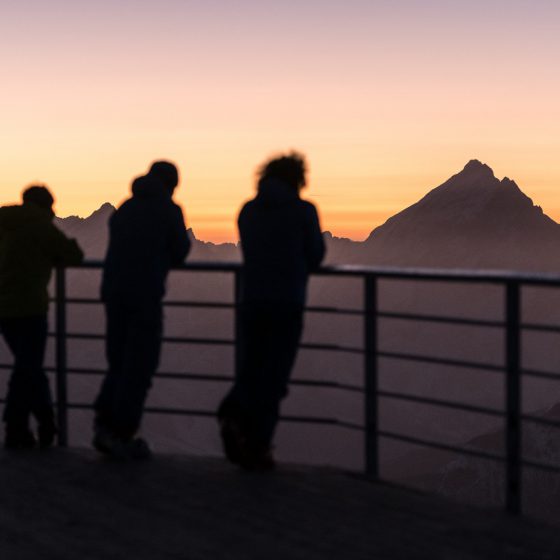 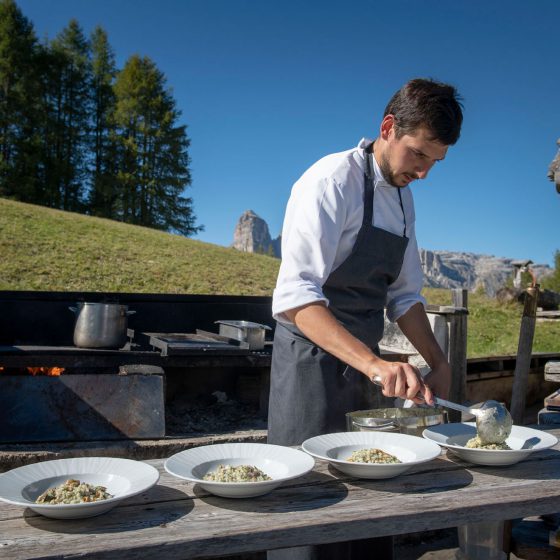 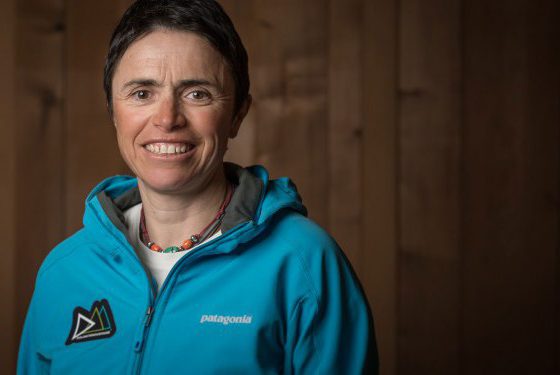 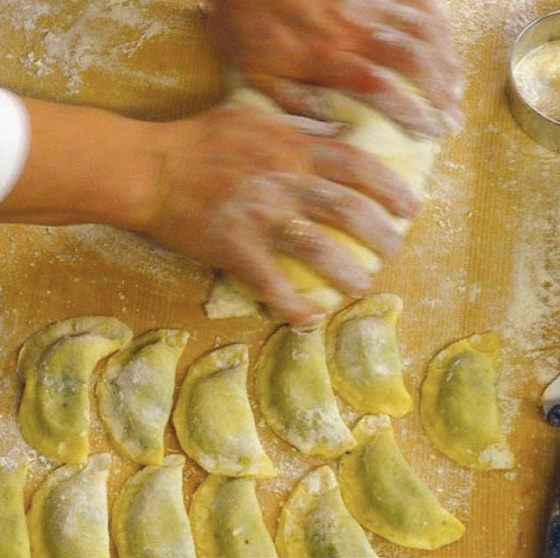 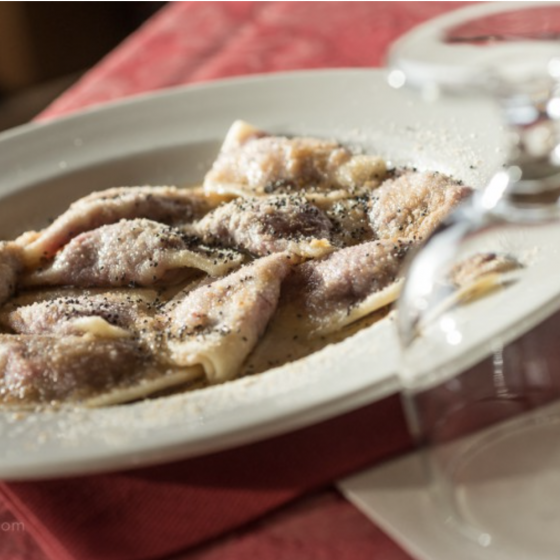