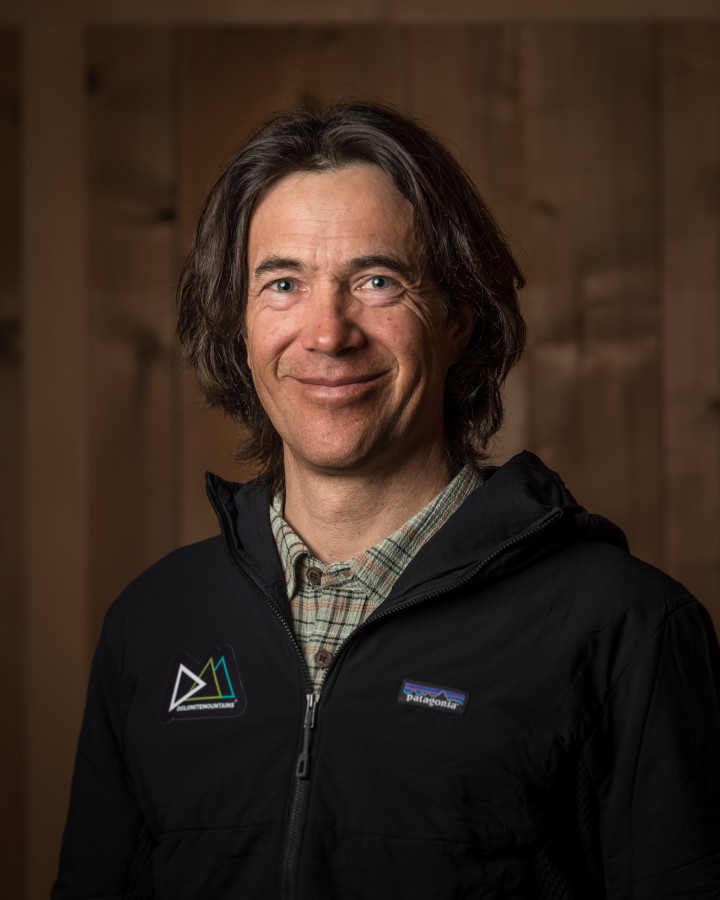 Andreas a native of Alta Badia in the Dolomites, and is an avid cyclist. According to his friends, he has clocked millions of kilometers on his bike (although he claims it’s “only” thousands). In addition to guiding, he shares his passion for cycling by coaching kids. During the winter, when the trails are covered in snow, Andreas is an inexhaustible skier and ski instructor. He skis in every discipline – alpine, backcountry, telemark, cross country, as well as snowboarding. When he is not on a bike or skis, he is also a runner, climber, and paraglider, and has raced in almost every sport imaginable – currently ski mountaineering, cross country skiing, trail running, running, cycling marathons, mountain biking, and in the past downhill skiing, swimming, duathlons (run-bike-run). And, as if that weren’t enough, in addition to his athletic pursuits, Andreas is a furniture maker!

Italian, German, Ladin, English, Spanish, and a bit of French and Russian