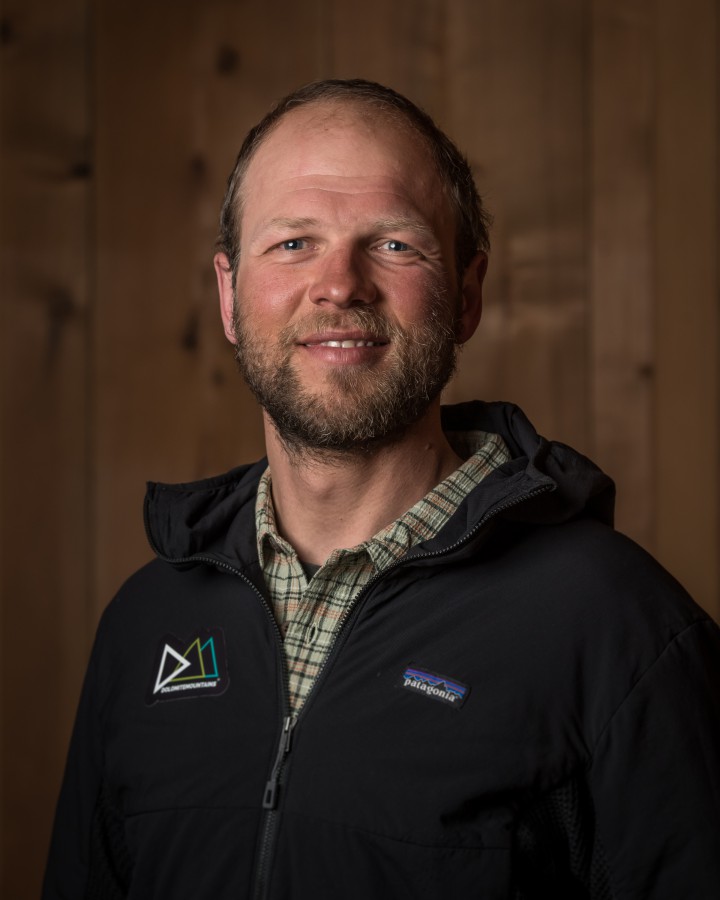 Enrico began his career as an aerospace engineer, his first love, before becoming a Mountain Guide in 2013. Both passions have been driven by a quest to take paths unknown to him, in any area, from the mountains to engineering, but he derives the most gratification from being a Mountain Guide. What he enjoys most about guiding is sharing his knowledge about the mountains and its activities with his friends and clients, always looking for the best way to teach what he has learned. His mountaineering activity found its playground in the Dolomites, where he enjoys ice climbing, ski touring, freeride skiing, rock climbing, and mountaineering. He has climbed most of the mountains in the area, and has ventured beyond the Dolomites all over the Alps, continuing to hone his technique on snow, rock, and ice in the high mountains. Enrico divides his time between Padova, east of Venice, and Alleghe, in the Dolomite foothills.

It will be a great pleasure for me to guide you and allow you to reach your goal.”