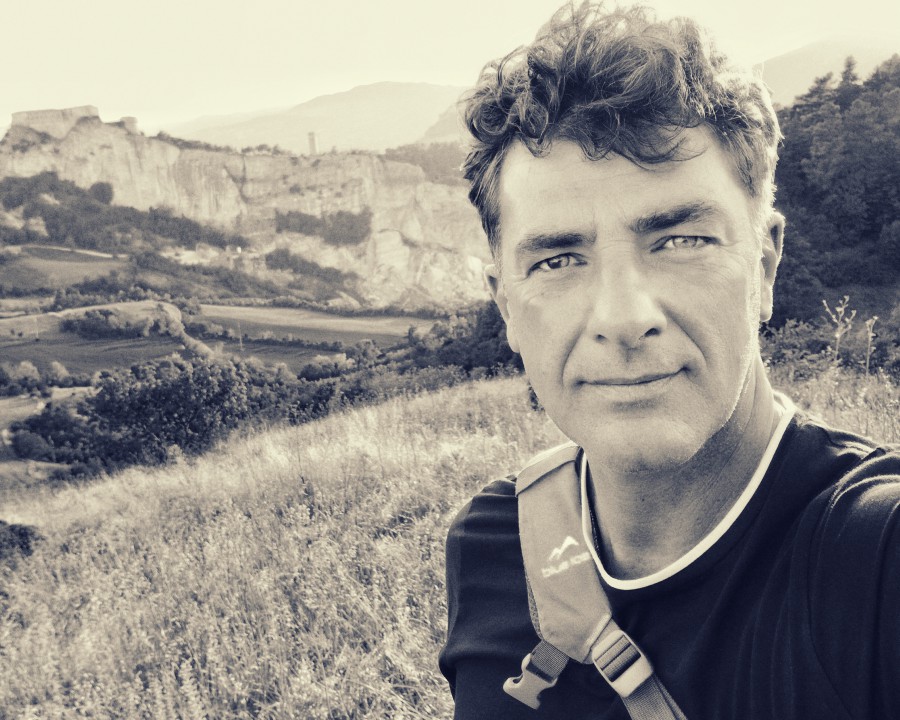 Giovanni, or “John,” hails from Trento, a city set between the Dolomites and Lake Garda. His instinct to explore came early, when at around age five he climbed to the top a large boulder, and got stuck. Realizing that he was unable to get down on his own, he had to call his father for help. Fortunately, this didn’t scare him away from climbing or the outdoors; his instinct for exploration has never left him, and in fact climbing became his long-standing passion!
Mountains have played an important part in every aspect of Giovanni's life, and this passion has driven everything from his leisure activities to his profession. At university he studied Environmental and Land Engineering, and became a Geotechnical Engineer. In 2018, he became a hiking guide, and leads trips in the Brenta Dolomites and the Lake Garda area. Giovanni feels that everyone should visit the Dolomites at least once in their life: “We're surrounded by an archipelago of mountains that emerged from a series of powerful, unique geologic events, and eventually shaped the magnificent landscapes we appreciate today… And we only have them here!”

Italian, English, and some German