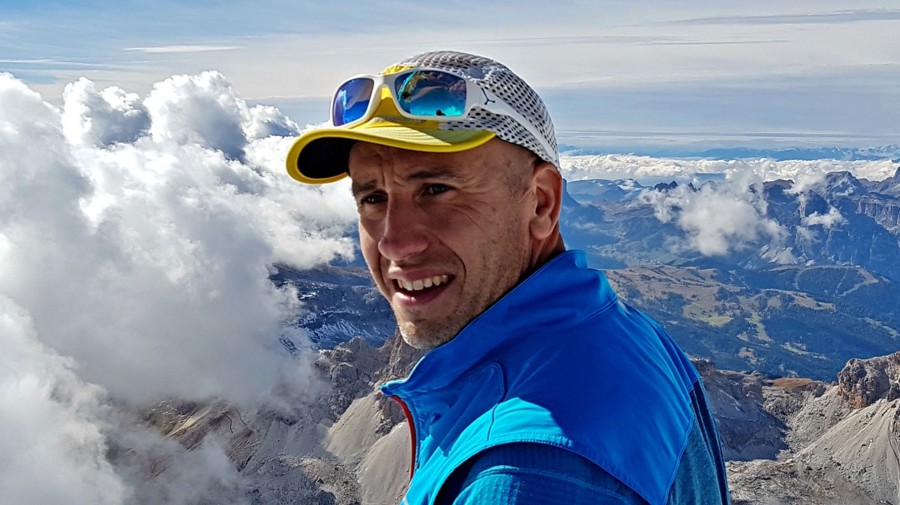 Loris was born and raised in the countryside in North East Italy surrounded by fields and low hills, the perfect playground to develop a love for the outdoors. A short journey away were the Dolomites, which he visited regularly with his family. During these trips Loris and his father began exploring the trails, hiking in every direction they could possibly reach. Loris later served Italy by joining the National Army. He became a member of the athletic team division, focusing on trail running and biathlon, as well as working on the Army Rescue Team. Work and leisure have taken Loris to many different countries, including Nepal and Tibet. But the Dolomites still hold the top place in his heart, with their countless trails, rock climbing routes, and backcountry ski touring locations. In his time off from sports and work, Loris enjoys spending time with his family at home in Trieste.

The thing that I love in being a guide, is to show people the things that still enchant me: the forest and the infinite colors of the sunsets, the sound of falling snow, fascinate me today as the first time.”

Italian, English, and a little French