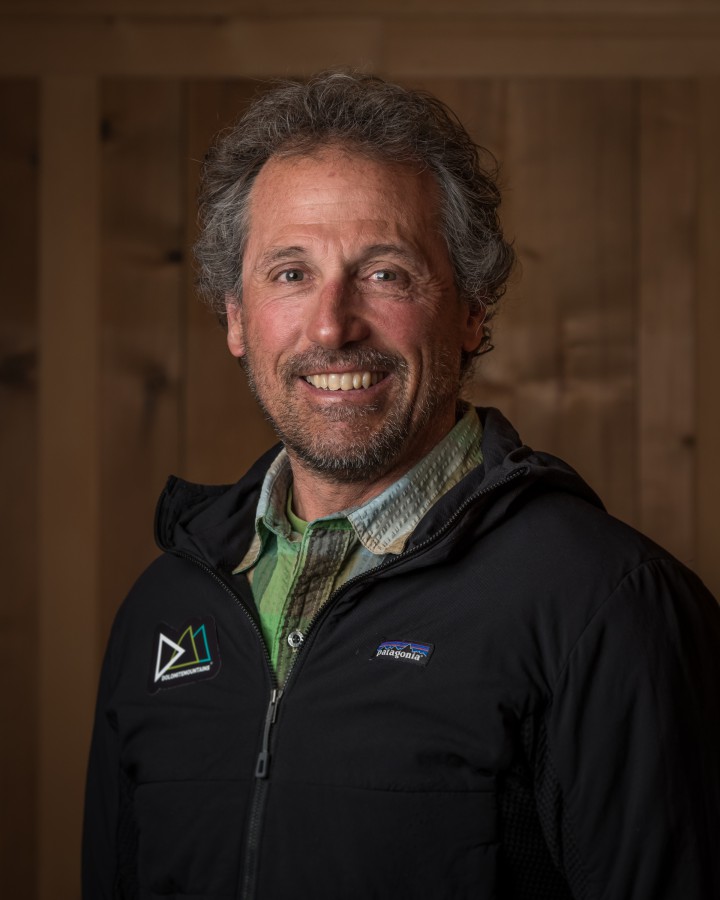 Marcello was born in Genova, Italy. He is no stranger to travel and new places, as his father worked with major oil companies when he was a child and they moved frequently. Marcello began to visit the mountains early on, and had his first experience of mountaineering when he just sixteen. Immediately fascinated by this world, he learned as much as possible, as quickly as possible, and dedicated his life to climbing and skiing. He moved to the Dolomites, became a professional Mountain Guide at twenty-three, and started to make a living from his newfound profession straight away. Marcello is an extreme skier and alpinist, and has climbed a good number of the great classic routes in the Alps, and a number of Himalayan and Patagonian summits. He not only shares his passion with clients, but he has also been an instructor of mountain-guide courses since the early 2000s.

I would like to guide you through the most beautiful lines in the Dolomites, giving you a glimpse into their deep history. In this way I hope we can revisit alpine culture by following the path laid for us by the pioneers.”