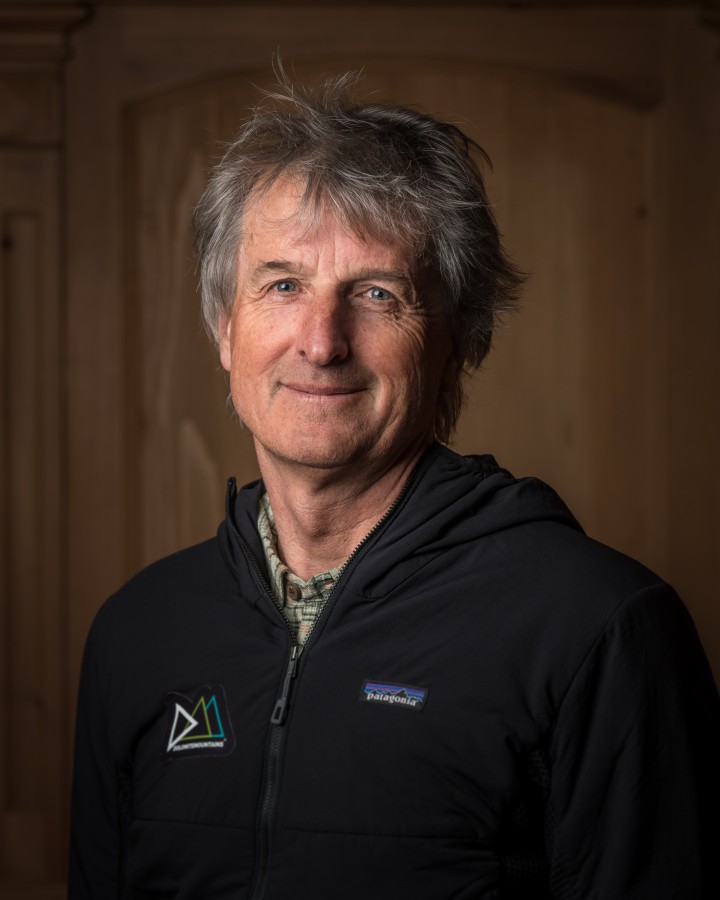 Marco loves living in the mountains. Born in the foothills of the Dolomites, he has always been an avid skier, climber, and hiker. In his youth he was a professional alpine ski racer, and later was a trainer for the Italian National Ski Team on the World Cup Men's circuit. In the early 1980s Marco departed from the Dolomites to study at Modena University, where he earned his degree in Economy and Commerce. But he was never far from the mountains, and upon his return to the Dolomites, he became a professional mountain guide. In addition to his career as a hiking, ferrata, climbing, and skiing guide, Marco is the general director for the ski area of Madesimo in Lombardy. He not only enjoys all types of sports, but he also enjoys reading history books, continuing to build on his education.

The world is full of beautiful places, but the Dolomites beat them all!”