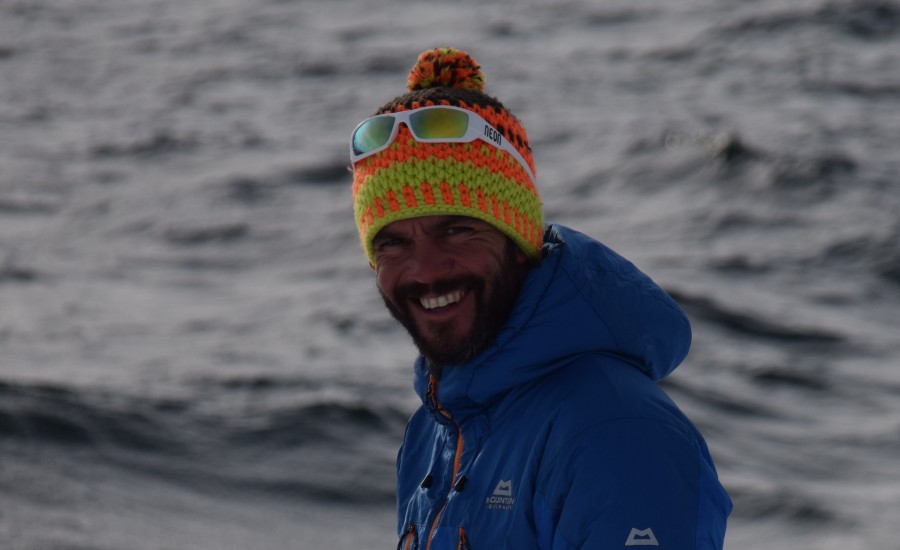 Matteo Faletti was born in 1977 in Trento, in the southern portion of the Dolomites, between Bolzano and Lake Garda. Both of his parents were very mountain-oriented, and from an early age they took him and his two brothers on adventures. Exploring the surrounding mountains definitely planted a seed for the destiny of all three boys. Not surprisingly, Matteo and both his brothers are also certified Mountain Guides!

Matteo guides climbing and ski trips in the Dolomites, but he doesn’t stop there. Nearby he leads trips from canyoning around Lake Garda to climbing the highest peaks in the Western Alps. He also leads ski touring adventures in Norway, Canada, and Japan, always seeking the best snow in faraway locations. Beyond guiding, Matteo has visited Mexico and Guatemala. He has explored South America from northern Chile to southern Argentina, including Patagonia, climbing the most impressive and challenging mountains. On the African continent he has traveled to both Jordan and the Republic of Chad. When he is not guiding, Matteo spends time with his family, and his young son and daughter take up the majority of his free time. That said, he still finds time to climb, establishing new climbing routes and first ascents, and to tackle off-piste steeps skiing the backcountry, always in search of new couloirs to ski, and new adventures to be had. Matteo is fluent in Italian and English, and speaks some German, French, and a little bit of Spanish.

In mountains as in life, is best not to take anything for granted