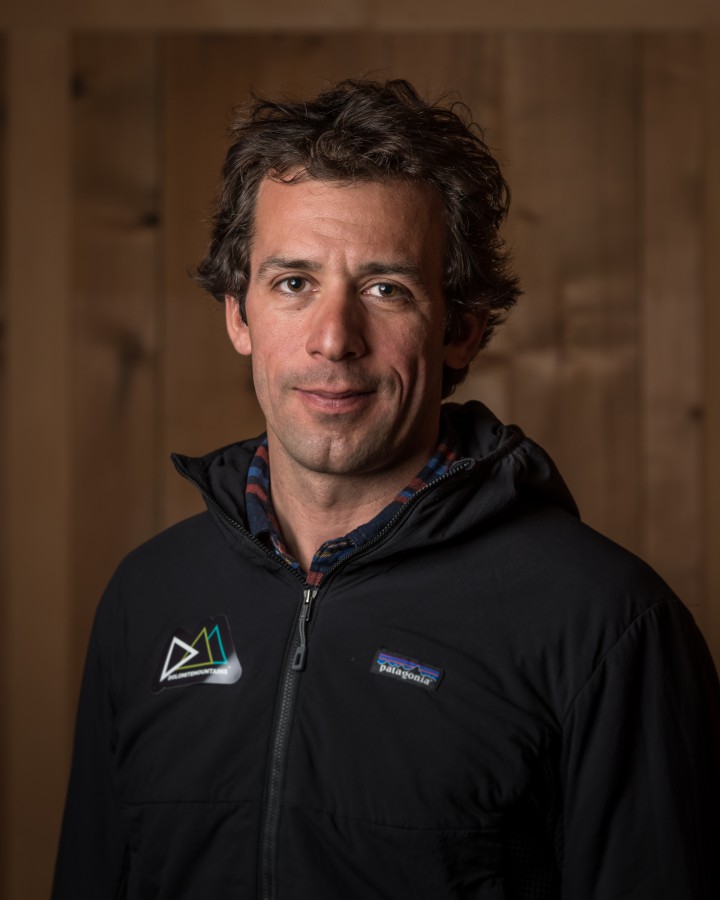 Mirto Monaco was born in Sicily, at the foot of Mount Etna, the most active volcano in Europe. As a child, he spent most of his free time exploring the island with his parents, discovering its natural beauty. He developed a passion for sport climbing, and tied for champion in the finals of the Italian youth sport climbing championship in 2007. Next he dedicated himself to rock climbing, becoming a climbing instructor, and traveling to discover the most beautiful cliffs of Europe. Climbing, mountaineering, and exploration increasingly drew Mirto away from Sicily to the Alps.  As Mirto spent more time climbing, he became more determined to make his passion full-time, and trained to become a mountain guide. After years of sacrifice and dedication, he began his training to become a UIAGM/IFMGA Professional Mountain Guide in 2018, and hopes to pass his final exams in the winter 2019-20.

Since I was a child I have cultivated my dream of becoming an Alpine Guide, sharing my passions and bringing people closer to unforgettable experiences.”