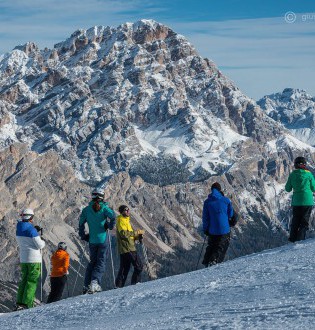 Take to the saddle and explore some of the world’s most ruggedly beautiful landscapes on horseback. SOPHY ROBERTS rounds up the best places for a wild ride 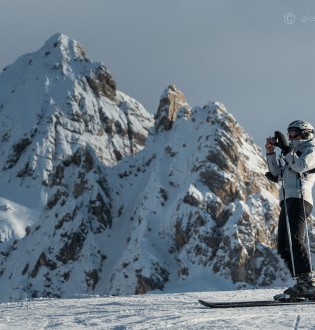 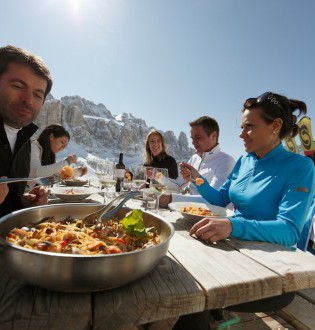 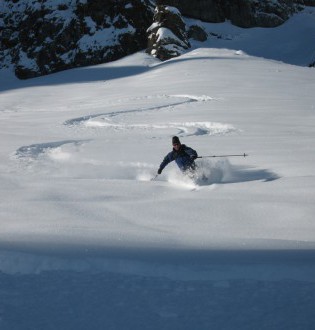 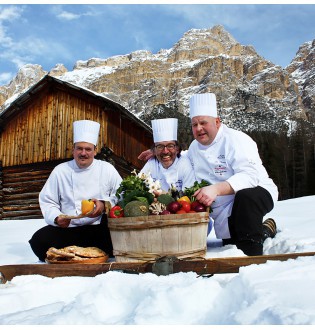 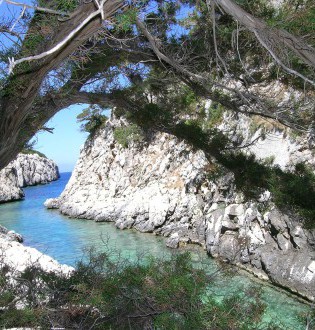 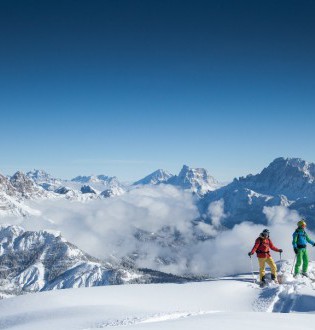 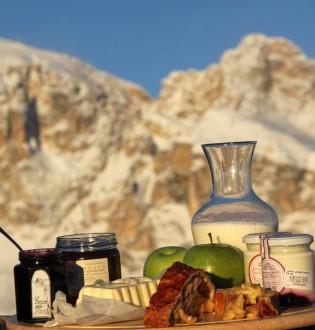 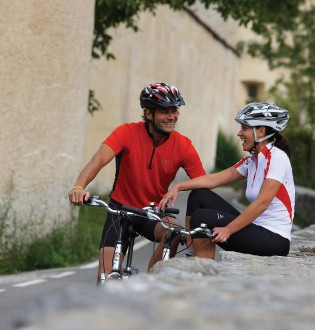 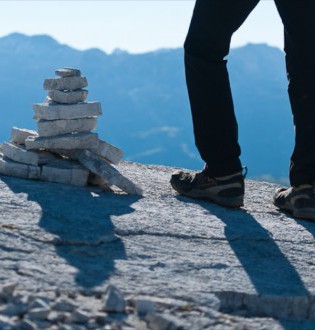 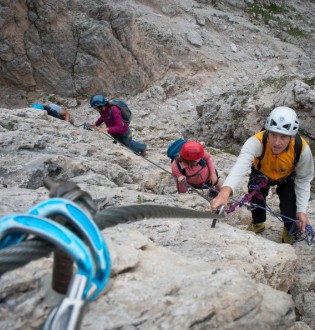 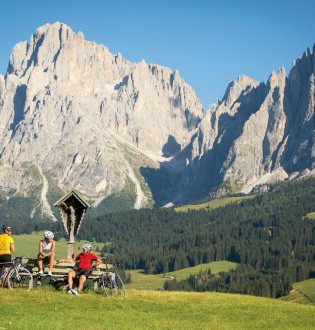 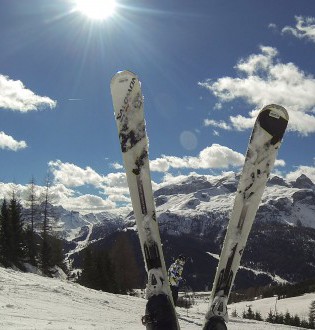 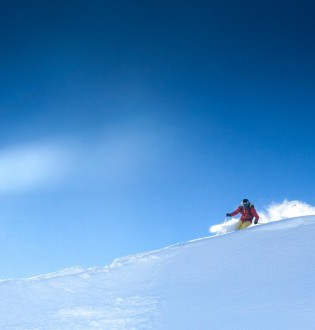 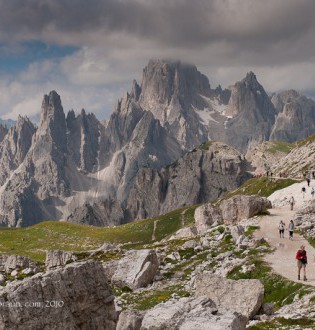 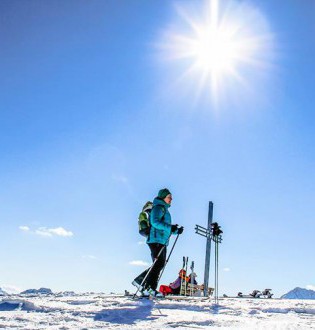 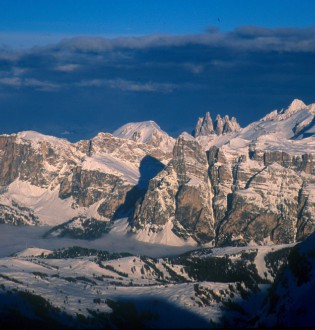