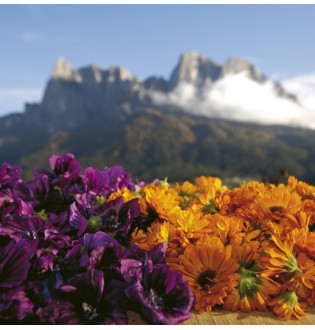 TRAVEL WEEKLY – In any season, the Dolomites deliver

Now that winter is receding, is there any reason to send clients to the mountains? 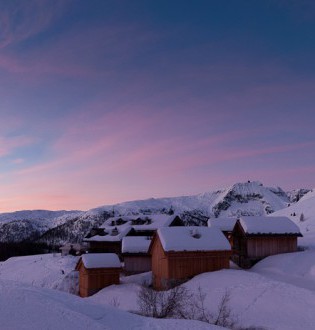 An exclusive Carrier experience, the Dolomites Ski Safari gives the change to ski on the striking UNESCO-protected Italian mountain range 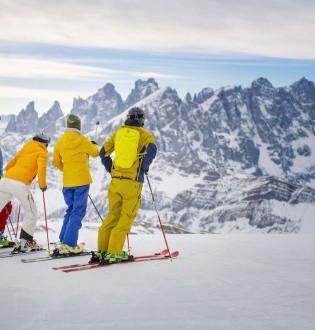 Whether you prefer haute or hut cuisine, the Dolomites in Italy’s South Tyrol have the best of both 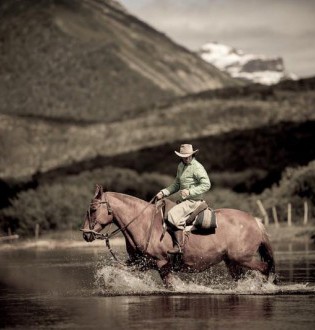 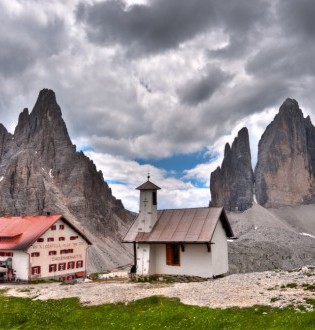 What's better than end-of-year lists? Beginning-of-year lists. So much potential. So much promise. So many blank days on the calendar. Draw a red line through a week or two and strategize your 2019 travel plans. 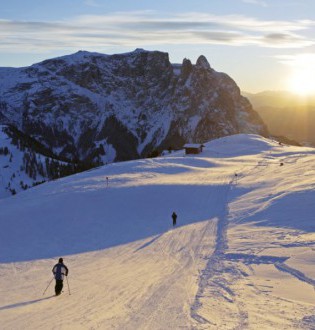 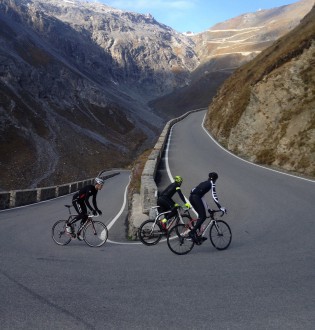 It was on the Stelvio Pass, on its introduction to the world of pro cycling in the 1953 Giro d’Italia, that Italian ‘Champion of Champions’ Fausto Coppi made one of his most famous attacks. 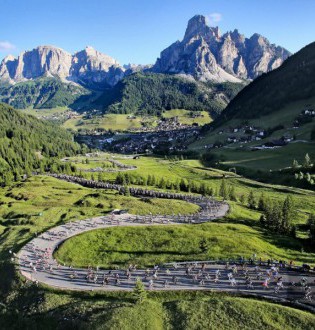 MONEY WEEK - Saddle up for a cycling holiday

In the Dolomite mountains in Italy you can take a different kind of trip that uses the infrastructure that is there for skiing and hiking to create off-road itineraries that take cyclists deep into the high mountains, says Tom Allan in the Financial Times. Each night along the route ends at a different mountain hut or small hotel. 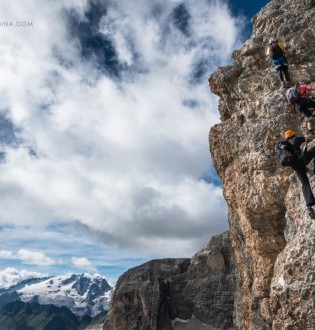 The Dolomites are among Italy’s most breathtaking wonders, with their jagged peaks taking on a pink tinge in the sunshine. Rather than doing a traditional hike through these glorious mountains, strap yourself in for a trip along the via ferratas. 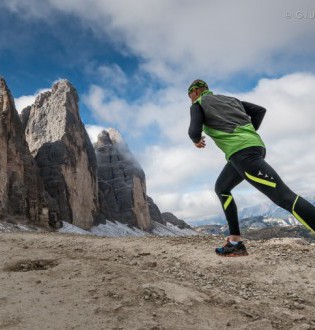 It sounds easy: “Cruising over rocky passes and through lush meadows.” 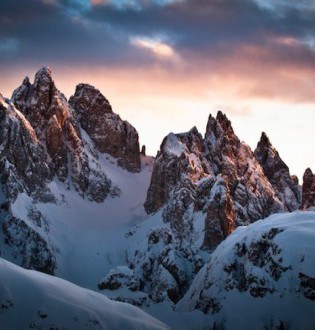 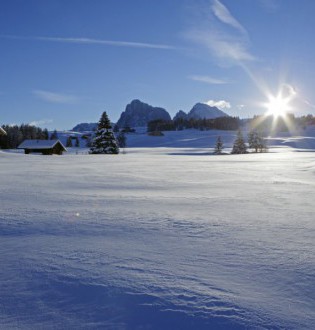 PORTER MAGAZINE – Out of this World - Incredible journeys, luxurious escapes...

Natural High - This winter, if you're longing to be far from the madding crowd and chairlift chaos of another jam-packed ski resort, a "slow ski" safari iis the perfect way to experience the transcendent beauty of Italy's DOLOMITES. Enjoy enchanting overnight stays in remote mountain huts and immerse yourself in nature on an exhilarating Alpine adventure where you'll never ski the same piste twice, and where every view is more breathtaking than the last... 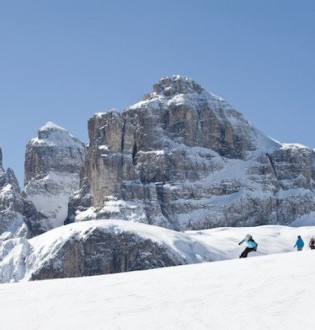 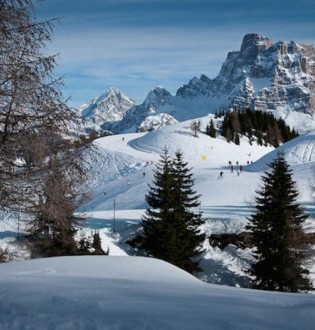 The main attraction for many people is the variety of activities in the various resort villages, much of the pisted slopes could be deemed intermediate with plenty of easy runs. However, normally there are a vast number of real challenges off piste to keep most advanced skiers happy. 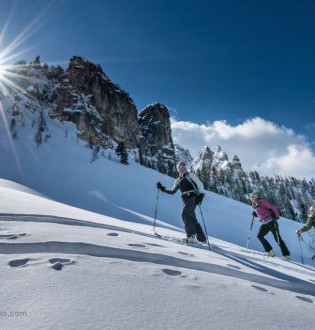 For eight days explore some of the most challenging off-piste terrain and couloirs of Alta Badia, Cortina d’Ampezzo and Arabba with a fully-qualified mountain guide. Runs include the fabled Val Mezdi that cleaves the mighty Sella massif, steep Sass Pordoi, and the thrilling Lagazuoi couloirs. Each night you stay in a different mountain hut, all of them renowned for their local Italian cuisine. The standard is moderate to challenging. You’ll use both lifts and skins to reach the best powder and couloirs. 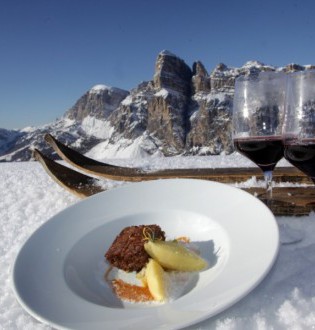 Combine some fabulous skiing with fine Italian cuisine. On this guided safari you’ll ski some of the 1,200 kilometres of prepared pistes that are all on one ski pass. Moving from valley to valley on skis, you’ll be able to enjoy the welcoming atmosphere of the mountain rifugios, explore the culture and history of the mountains, while dining on the home-made traditional dishes of the Dolomites and sampling the fine wines of the region. 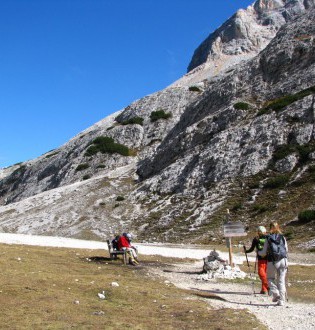 The Dolomites: a land of silver spires, mountain cuisine, wartime history and little creatures that whistle at you... 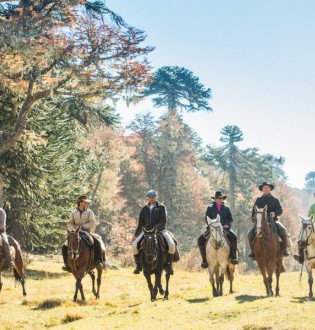 FINANCIAL TIMES - The wild south: on horseback in a Patagonian estancia

My visit was in November — springtime in Patagonia, but it was unseasonably warm and mercifully windless. For a European, the pristine landscape of mountains, forests and lakes feels almost supernatural, as if you are witnessing the moment after God created the world. 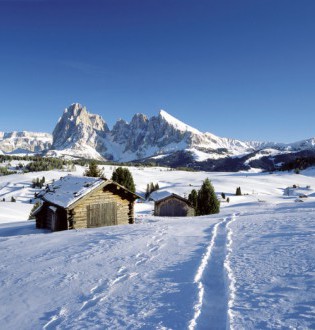 Italy’s Alta Badia region contains half-a-dozen traditional ski villages of various sizes. Located on the famous Sellaronda circuit, within the giant Dolomiti Superski region, it’s almost as famous for its authentic atmosphere (the local Ladin dialect is still spoken here) and superb cuisine as it is for its strong winter-sports heritage. Even the most lowly mountain hut here endeavours to provide gourmet quality cuisine at affordable prices. 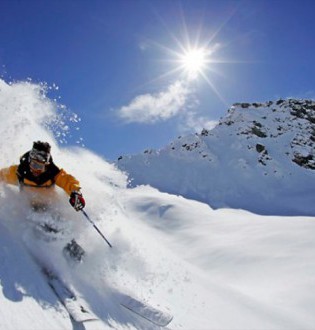